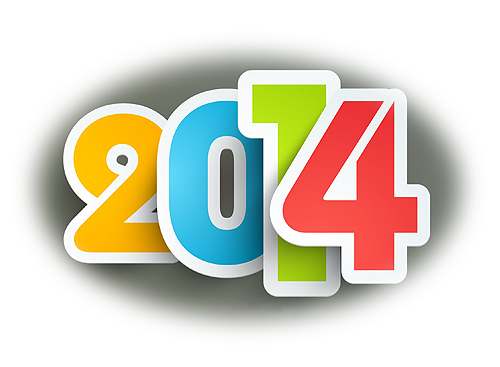 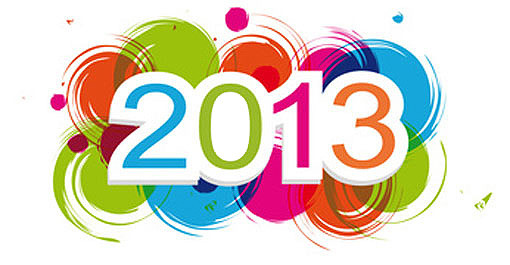 I was lucky enough to see an early screening of Frozen in 3D in early November and it was a wonderful theater-going experience. I’m really looking forward to the movie coming out at the end of the month because I know audiences are going to have great fun watching it. Frozen is gorgeously animated, laugh-out-loud funny, full of lovable characters, music that’s alternatively toe-tapping and transportive, and for good or bad, the point of departure for a lot of discussion.

I decided not to post this discussion until the movie was released nationwide, because what fun is a debate if no one knows what you’re talking about? Even after the film comes out, I bet I’ll be waiting a few weeks before the honey-glow of a new Disney film to dim and fans will want to discuss the finer points. I also want to see it again to be sure my views are consistent. I want to stress I really do like Frozen, but I think it could have been a lot better on the plot end.

One sentence review
The parts are better than the sum, but it’s a lot of fun! 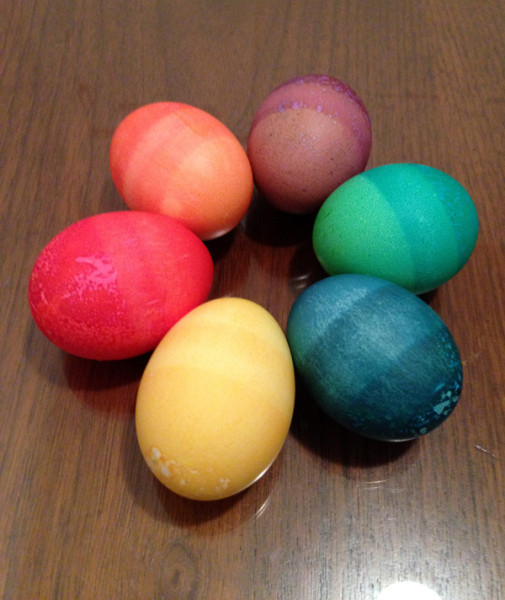 I got lost in a quandary today, and then made it all the more confusing by trying to explain it before I understood it. The basic thrust of it was this:

When I'm making something up, I'm imaging a scene. I see the colors, the lighting, staging, action, angle changes. Sometimes I can even hear the dialogue, the soundtrack, or the ambient noise. I see it as if I had watched it on film, or even directed it. The difficulty is, I'm a writer. I'm not a great photographer, painter or cinematographer. The best way I've found to convey my ideas (so far) is to write them down, or tell other people about them - similarly, through words.

So that imaginary visual medium has to be crudely converted into a literary one. At best, I can hope to convey the same mood and actions that I originally envisioned. Which is also something I really love about reading. I love that many people can read the same book and come away with different opinions about what something looked like, or even represented within the same story. There's an enormous amount of personal control you happily relinquish as a writer that isn't found as much in other mediums. But still, I feel like I'm leaving the description incomplete by not including every stage direction or the exact way the heroine had her hair, even if doesn't contribute to the structure of the story. But if I were a director...

There is that part of me, the part that would really love to do a one-to-one transfer - taking the production from my head to a screenplay and storyboard, then to set and editing bay and movie screen. Unfortunately, that is also the part that really, really doesn't want to deal with actors, or producers. I'm lousy at explaining exactly what I want, or translating it for other people. Right now I'm content just to put the ideas in people's heads, even if they aren't exactly what's in mine.

Though I wonder if the Great Writers, or people who have been writing for longer than I have, imagine stories as pictures in their heads, or if they imagine just the right simile to describe what they mean? Do they dream with their eyes or their words? And do you become more literate with time, or do you forever have to transcribe your own imaginary-cinematics?

“The chances of a person breaking through their own habits and sloth and limited mind to actually write something that gets out there and matters to people are slim.” But it’s a mistake, he added, to think of writing programs in terms that are “too narrowly careerist. . . . Even for those thousands of young people who don’t get something out there, the process is still a noble one — the process of trying to say something, of working through craft issues and the worldview issues and the ego issues — all of this is character-building, and, God forbid, everything we do should have concrete career results. I’ve seen time and time again the way that the process of trying to say something dignifies and improves a person.” 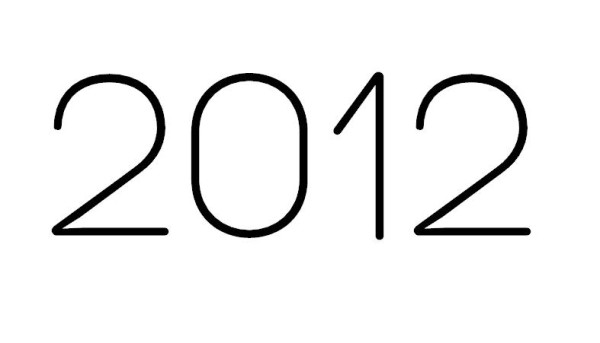 All I did this year apparently was bake, move, and manage. My 2012 priorities need work. 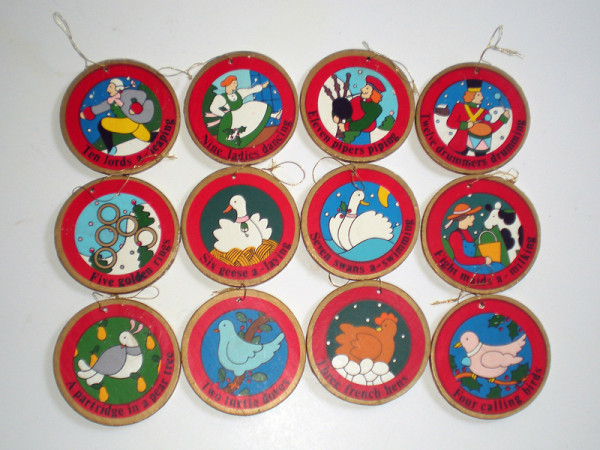 Detail shots from Memere's Attic
I'm looking for a set of ornaments: it's the Twelve Days of Christmas painted on wooden discs/medallions. The set was originally sold by Lillian Vernon in 1991. Price is negotiable, but I will spend more for a set in excellent to factory condition.

I'm putting this post together in the hopes that someone selling this set will find my entry through Google. Blog it, and they will come. You can contact me at mdmbrightside@gmail.com. 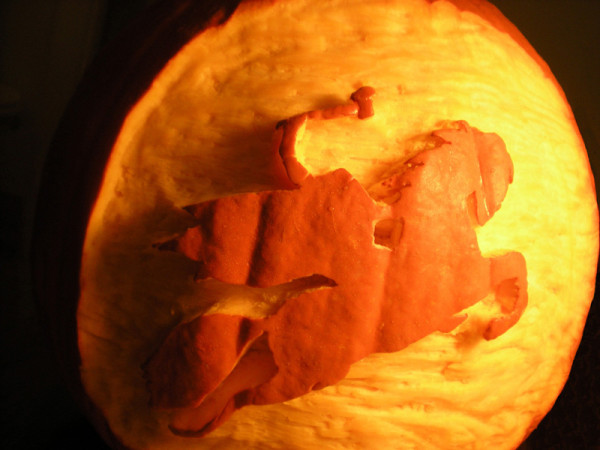 Scoring pumpkins is hard, or I'm really bad at it. You know what? It's a combination. I'm just gonna binge on applejack and candy and watch Halloween specials. I hope you do, too!

Something possessed me to make a collage of all the pumpkins I've carved over my nine years of house-haunting: 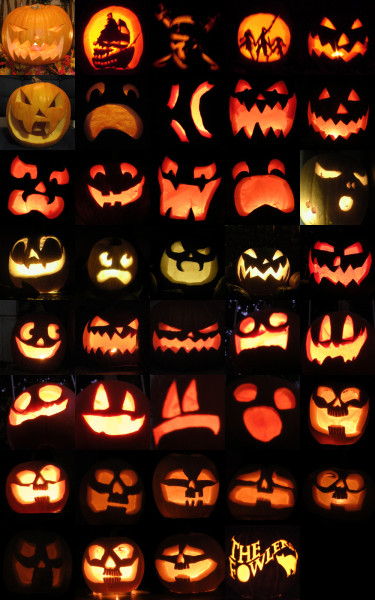 That's 39 pumpkins. Part of me feels proud of this accomplishment, and the competitive part of me knows there are haunters that carve 40+ pumpkins a year, no sweat. And though there are a few year-to-year repeats (my standby is the first pumpkin - I call the design 'Jack') I like that I take chances and try new themes and designs year after year. It's funny to look at them and remember what I was watching or thinking at the time I made them.

( Pumpkins By Year And Halloween Folders On My Halloween Blog )
Collapse